One would think, that after multiple years of buying traffic, I would know how to prevent stupid mistakes from happening… but I’m far from being perfect so it seems 🙂 Let me tell you what happened to me a while ago and learn from it, that’s what the failures of others are good for!

I was running a campaign on ExoClick, which is one of the largest traffic sources in the world, they sell mostly Adult traffic from 10s of thousands of sites, large and small. The GEO was USA, so one of the most trafficked ones that I could pick. I was pushing a dating offer and already started to see some promising results, I wanted to scale it a bit and get more traffic so I could optimize this beast further.

Since I was bidding low initially to collect some data, the bid was sitting at $0.15 CPM and I wanted to up it by 4 more cents to reach $0.19. So I opened the settings for this campaign, used the mouse to select the “5” at the end and hit the key 9 to replace it. Dunno if I was drinking something the day before or my hands were shaking from some other reason, but instead of selecting just the number 5, I somehow managed to include the number 1 too. So instead of replacing just one number, I replaced two and ended up with a nice bid of $0.9 CPM 🙂 Since I didn’t notice this, I saved the campaign and left it running.

When shit starts to hit the fan, it always comes in batches as we all know … I got a phone call and had to leave the office for a few hours. On top of that, I had a rather large daily budget ($1000) set for this campaign, because I wanted to test how it’s gonna affect the traffic distribution. Long story short, when I returned a few hours later, the daily budget was almost spent and the loss was close to $500. The super high bid opened all the high trafficked spots for me along with plenty of low quality ones that didn’t convert at all. If it was even remotely possible, I would kick myself in the butt, HARD! I hate stupid mistakes like this, whether the loss is small or big.

I felt like a retard, because this wasn’t the first time I did something as stupid as this 😉 Pretty much the same happened to me with TrafficFactory, which is another large Adult traffic source, when I was starting with paid traffic. While raising the bid from $0.06 to $0.08 per click, I ended up with $0.80 per click, exactly the same way – damn mouse! The only think that saved me from shooting myself at that time was a daily budget of $100 I had set for that campaign.

The morale of the story?

1. Always use a daily budget! Start with a low one and only increase it, when the results are there and the bad placements have been already blocked!

2. DOUBLE-CHECK the bidding settings after every change you are doing. Actually no, TRIPLE CHECK them!

3. Do not leave a campaign without supervision, after a significant change has been made to it! This is super important when the change affects biding, capping and placements related options that can inflate the available volume.

I swear, if I do this again, I will slap myself 🙂 So how about you guys, anyone else with a similar experience? Post a comment 🙂

BOT traffic – How to detect fake hits and what to do about it! 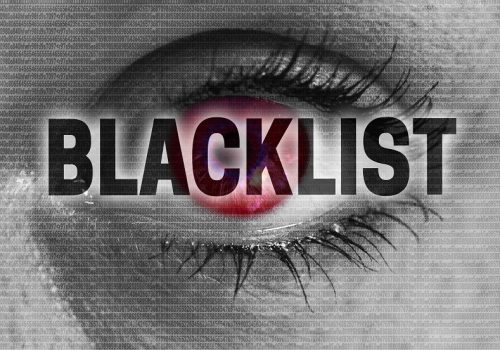 BlackLists or WhiteLists? What should you focus on when buying traffic? 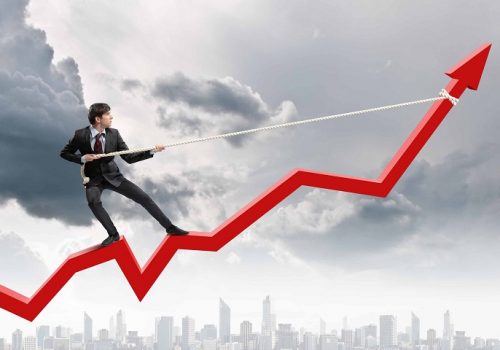 How to improve the CVR (Conversion) and CTR (Click Through) of your Landing Pages?

Maximize your profits with a backbutton redirect – script included.